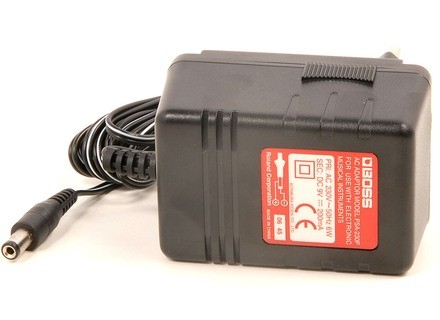 gwenmollo's review (This content has been automatically translated from French)

No problem or buzz, little or no parasite.

I'm going to move on to feed all my new pedals ..

The adapter reference to power up to 5 pedals!

Shala Meka's review (This content has been automatically translated from French)

Boss PSA-230P & PSA-120P
5
I availing oneself of this PSU with a string ibanez dc5 for feeding a few pedals (Xotic bb preamp, behringer to 800, and Boss DD3 aphex excite and sometimes cry baby)
it is very silent, as with batteries.

Other Boss aC Adapters for Pedals