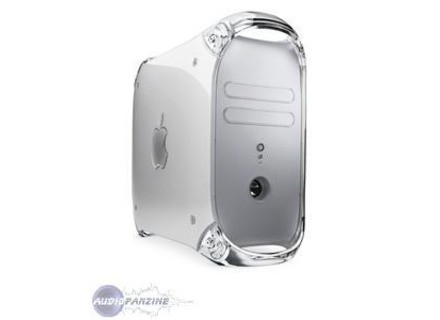 fedtho's review (This content has been automatically translated from French)

Apple PowerMac G4 867 Mhz
4
Trs is nice to see a 10/10 and 0 / 10 three days apart for the same device! And it's not even a raction defense, since the pro-Mac has its opinion on the first post ... There forcment someone who has not the machine that it needs ...

I think that in addition to my PC, I would willingly take a Mac (a titanium powerbook if you please) if I had the money.

My aprciation gnral for Mac and is based on the advice of friends users ...
Did you find this review helpful?yesno
»