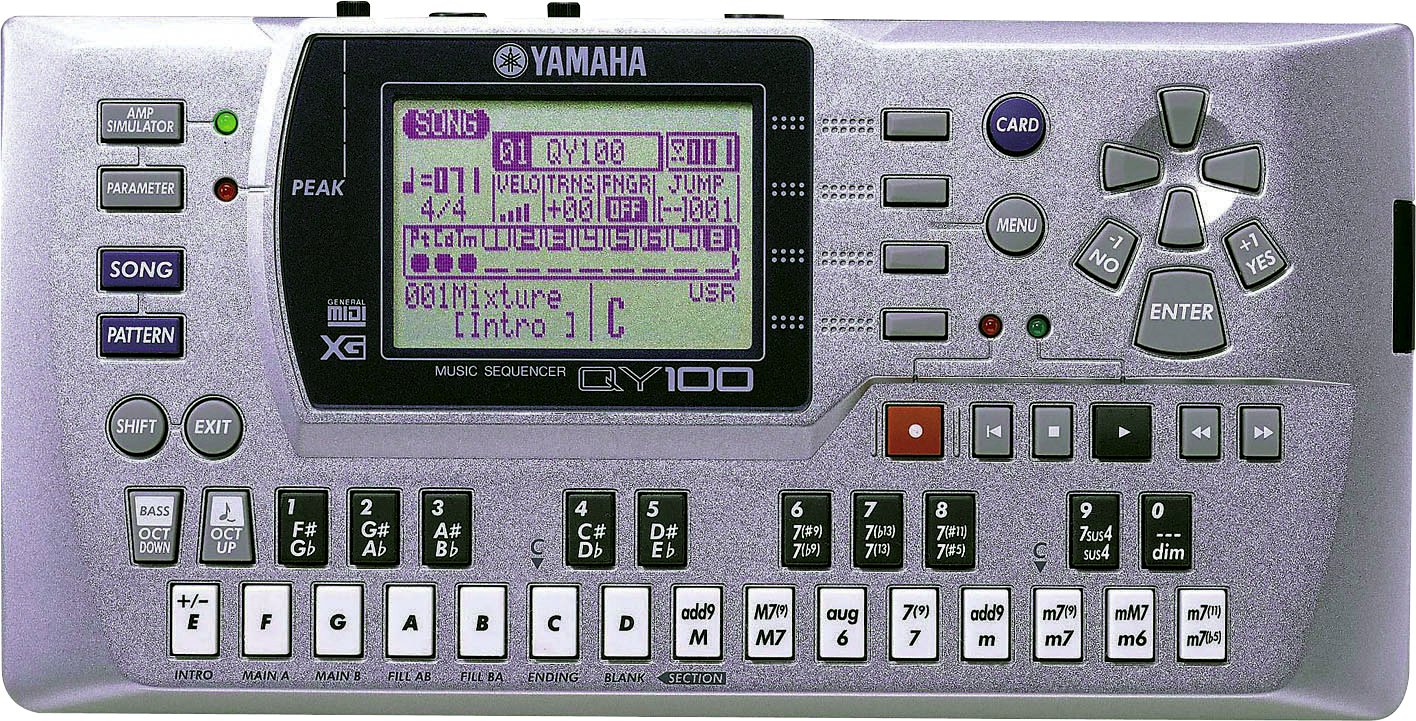 All user reviews for the Yamaha QY100

Groove Machine from Yamaha belonging to the QY series.