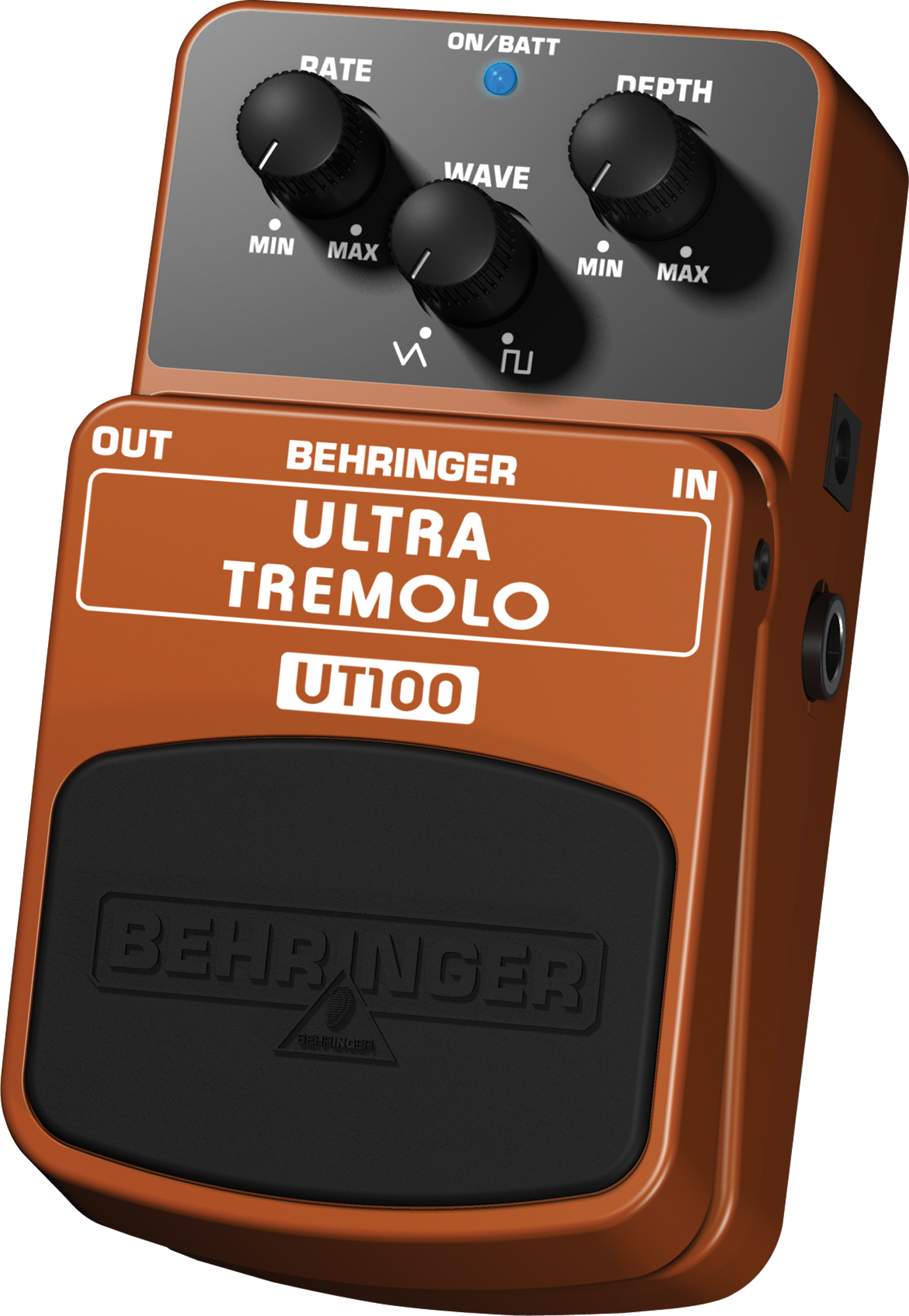 All user reviews for the Behringer Ultra Tremolo UT100