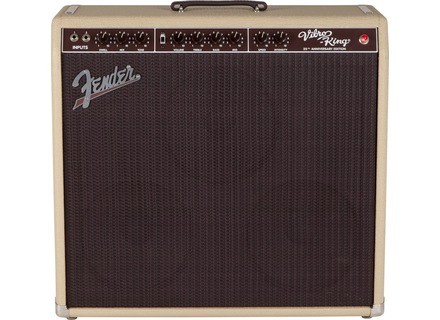 Fender introduced the Vibro-King in 1993, marking a return to a hand-wired amp tradition while including a previously unavailable selection of features. Fender now commemorates those two decades with the release of the Vibro-King 20th Anniversary Edition amplifier.