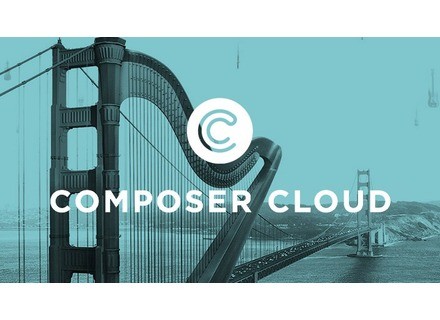 Comments about the review: Instruments from the Cloud