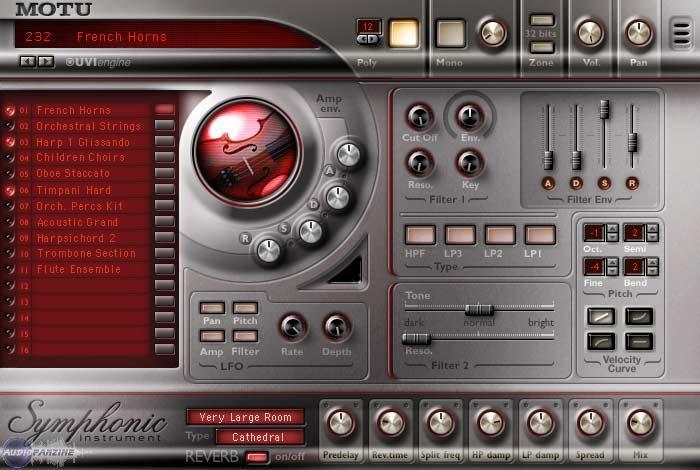 All user reviews for the MOTU Symphonic Instrument