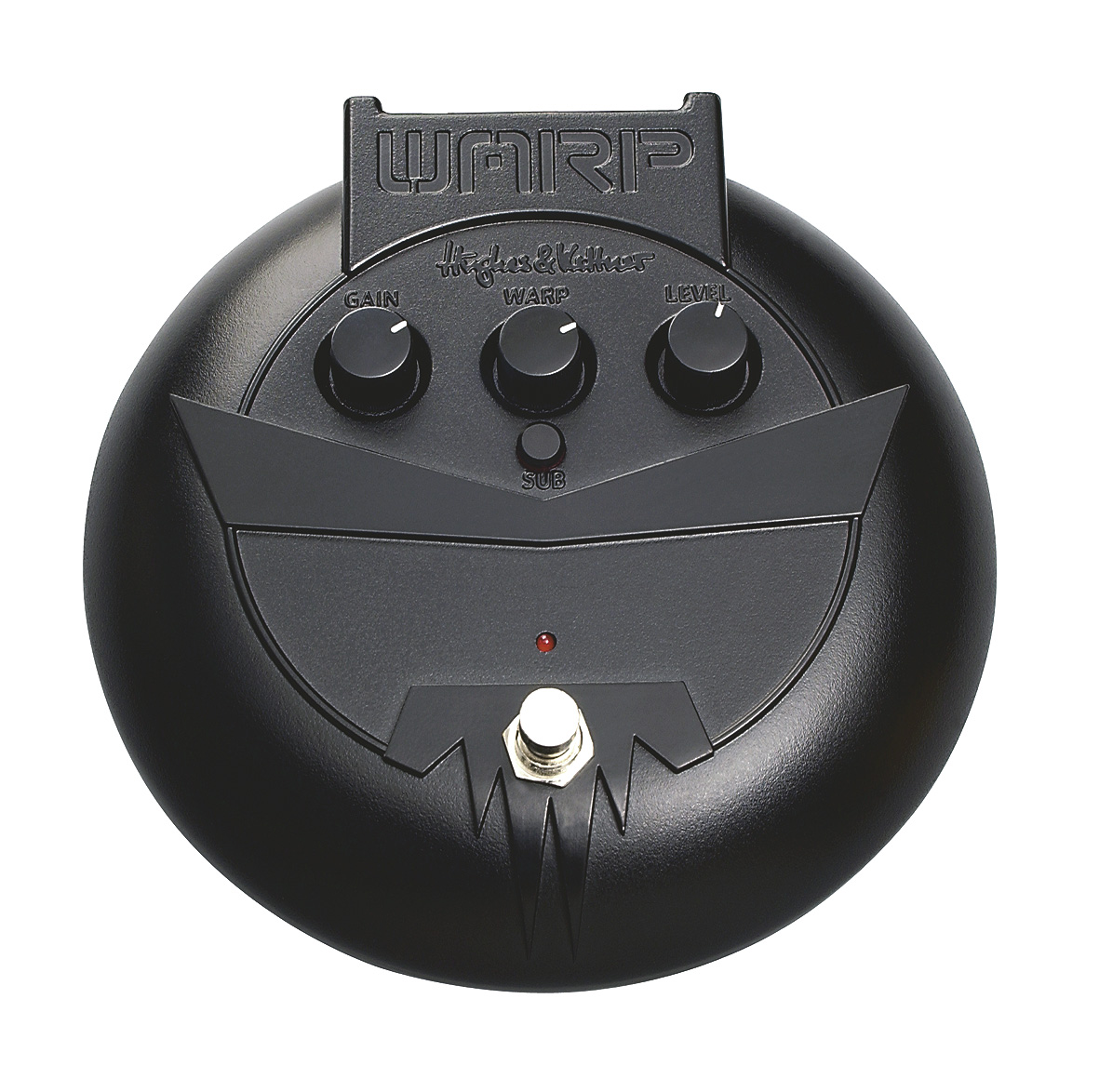 All user reviews for the Hughes & Kettner Warp Factor

Distortion from Hughes & Kettner belonging to the Warp series.