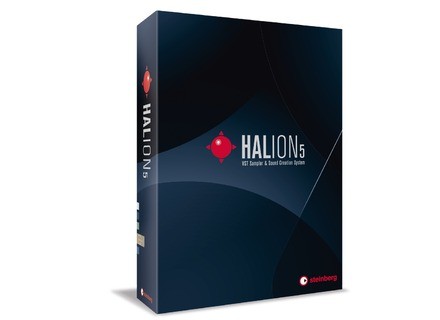 HALion 5, Virtual Sampler/Sample Player from Steinberg in the HALion series.

Product replaced by the Steinberg HALion 6.