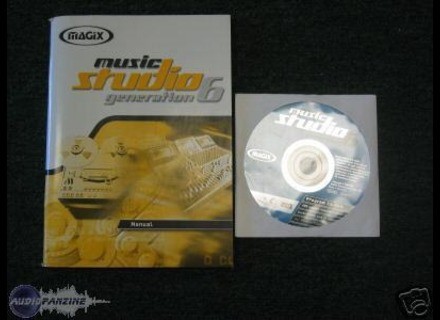 billhart's review (This content has been automatically translated from French)

Magix Music Studio 6 Deluxe
4
I am a beginner and I like this software but a shame that the manufacturers do not think about us and into their software "little progress" in order to be helped in the early stages of development because I made so far is concretely shit and it goes in the sense tt's why I'm also on this site. Sinan Here's my look like a complete software but still fairly easy to use. Personally I like this software.
But since this is the only software I know my opinion is not much I have no basis for comparison with other programs
That's it.

I do not have a high performance machine but the software works well, however I have seen small limits the sound level when I want to give some effect to my sound and those balls when they go on but it does certainly not just the software but my sound card is a sound card built into the motherboard which is to say basically it's a crap card.

It's been a little less than a week I use it intermittently and I like this software
Did you find this review helpful?yesno
»