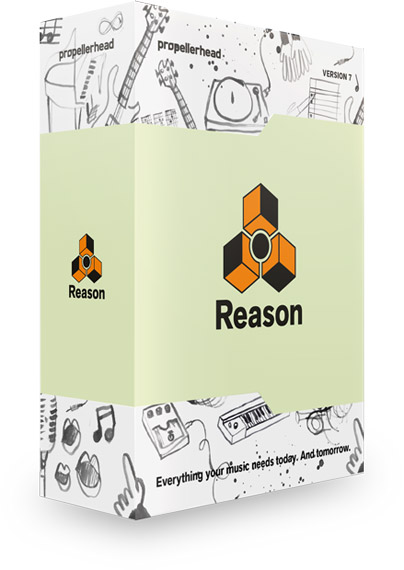 All user reviews for the Reason Studios Reason 7

General Sequencer from Reason Studios belonging to the Reason series.

Not satisfied with those reviews?
Filter
Our members also liked:
Average Score:( 4/5 based on 7 reviews )
4 reviews
57 %
2 reviews
29 %
Write a user review
Audience: Anyone Value For Money : Excellent
Editorial review
The Age of Reason

The new version of Reason, code name 7, has arrived including, as always, a bunch of new features. These new features give the software some sort of completeness — 13 years after its first release? Read more…
Users reviews