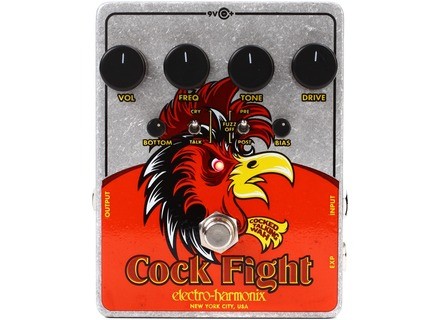 Comments about the review: A Chicken in Every Pedalboard