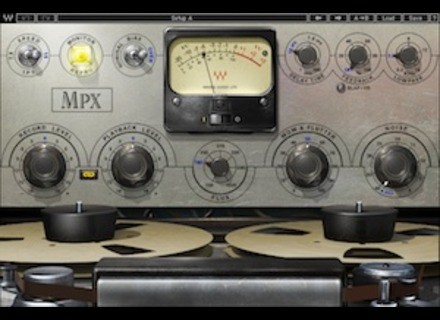 I also own the Slate Digital Virtual Tape Machine plug-in. I have never used or heard the UAD tape plug-ins. Compared to VTM, I prefer Kramer MPX for heavy saturated tape effects compared to VTM. However, I use VTM more for the subtle glue of tape on more of my tracks. I also like that VTM offers a modeled 'bus' tape machine along with the single 'track' tape machine. VTM only offers a single tape model.
Did you find this review helpful?yesno
»

Published on 04/24/16
This Sunday again, Waves offers special prices on three of their plugins.