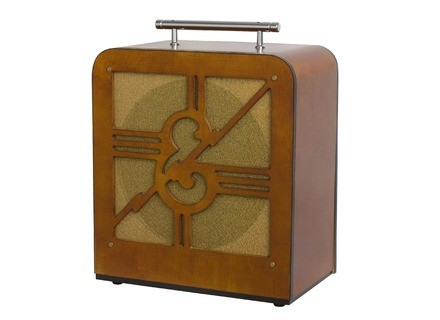 dencosset's review (This content has been automatically translated from French)" Distrust"

very easy to use. A single channel.

For jazz, need to have more, after seeing the pedals.

For now I leave a very partial view, just a warning. I bought this amp for correspondence:
All tube-amp, simplissime
-weight
-look

Downside, the presence of a permanent snoring, not a "breath", a "snoring". Back of the amp, receiving a second. Idem.

After information on the US sites, it is a recurring problem with this amp, and nothing passed. Design flaw.

27 of 30 people found this review helpful

Published on 03/14/14
Epiphone celebrates its 140th anniversary and for this special event, and upon user requests, the brand reissues some “antique” models.