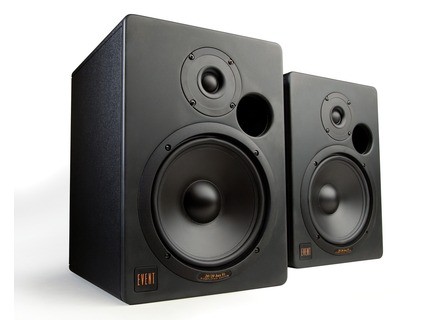 Event Electronics announced the release of a new generation of the 20/20bas speaker.

A year later Event released a powered version, the 20/20bas. The first pair of 20/20bas speakers were used by Francis Buckley to mix Quincy Jones’ Q’s Jook Joint album for which he won the 1996 Grammy Award for ‘Best Engineered Album’.

The new speaker incorporates a number of improvements over the original, according to its manufacturer.

The original transducer design and cabinet volume have been maintained, however the high and low frequency amplifiers, cabinet bracing and overall construction have been changed to improve audio characteristics, increase dynamics and extend reliability, according to Event.

“The new low frequency amp can deliver up to 250w of peak power into the woofer,” explained Event’s Director of Engineering, Marcelo Vercelli.