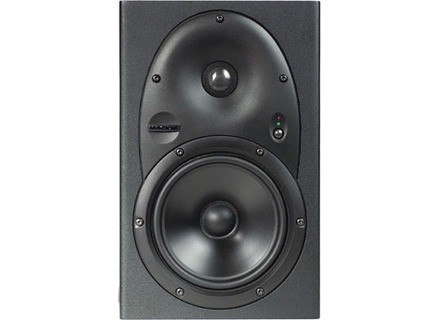 View other reviews for this product:
It's an old model so only two band EQ, and only 4 stereo ins.

Pretty close to crystal clear, and the mic pres, though I rarely use them are phantom powered and are supposively quite solid.

Common it's a mixer, can't be too hard for anybody who knows anything, so yeah it's real easy to use. Crappy Manual though.

It's built like a tank, literally. Weighs a ton but you know that's a good thing.

Only 2Band EQ spells un-lovable for me, but it's clean, solid and will always be around just in case.

Originally posted on FutureProducers.com
Posted by: Unknown ( 5-, 2002)
Did you find this review helpful?yesno