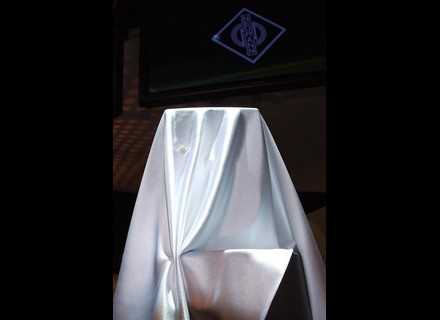 KH Line, Active Monitor from Neumann in the KH series.

A few months ago it was announced that Neumann would add studio monitors to its product portfolio. This range will be based on the products of the Klein + Hummel company.

Existing studio monitors from K + Hare being incorporated into the Neumann product portfolio as the “KH Line”. Over time, the company says new products will be developed. Later this year, the first new studio monitors carrying the Neumann label will be launched.

Most of the former Klein + Hummel engineers continue to work for the Sennheiser Group, in support of the markets Installed Sound at Sennheiser, and Studio Monitor Systems at Neumann. Thus, for the most part, the same people still stand behind the products.

Klein + Hummel has been part of the Sennheiser Group since 2005. At the beginning of 2010 it was decided that the Studio products business would be further developed by Neumann, and that the Installed Sound area would be integrated into Sennheiser.