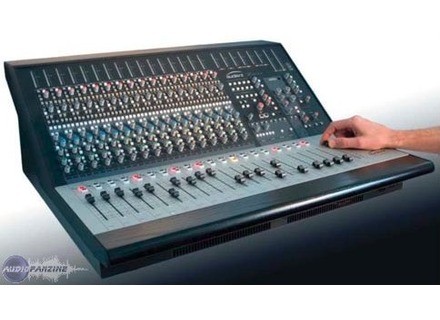 To streamline production, Audient has discontinued two of their initial Zen models, focusing on the more popular Zen 16MP and Zen 16MPMF.  Both of these models include a mic pre, however the 16MPMF also features moving fader automation.