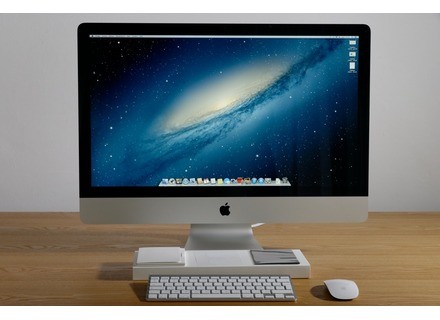 Apple will update its CoreAudio

During the last KeyNote, Apple unveiled the new features in the upcoming iOS 8 and OS X Yosemite. But they didn’t talk about audio…

Details about the new audio features in iOS 8 and OS X Yosemite were not communicated during the KeyNote that took place last week, but we now know that the CoreAudio will also be updated.

The main new feature will be MIDI over Bluetooth LE, which will reinforce the audio communication between iOS and Mac, for it will be possible to connect your devices via Bluetooth and advertise your Mac or iDevice as a MIDI device, send virtual instrument and effect MIDI data between the devices (though it was already possible from iOS to OS X, it’s much more complicated the other way around). Apple adds that they want to open this protocole to third-party developers and make it a new standard.

MIDI over Bluetooth LE should be available on the most recent devices, like Mac from 2012 and later (and some 2011 models that support native Bluetooth LE), iPhone 4S and later and iPad / iPad Mini Retina.

Other new features that should be available this fall include new API to manage audio buffers, files and data formats, a new switcher for inter-app audio with transport controls and the ability to tag AudioUnit plug-ins, a long-requested feature. Developers should also benefit from an optimized code for the audio engine.

Here are some pictures of these new features: