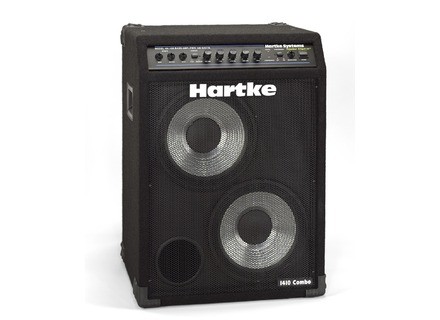 View other reviews for this product:
This is a transistor amplifier. It has your basic 1/4" input, as well as an effects loop send and return. It produces 140 watts, so its respectably loud for its size, which is 25"x17.5"x16". There is a 4 band EQ (low, mid low, mid high, and high) as well as an interesting contour effect. It has switchable compression as well.

I'd have to say I like some of the more fat, round tones that this amp has to offer. Mostly I think that the diversity is the best thing about it. I don't like the fact that it's not quite as punchy as I'd like it to be, and I do feel that I'll soon find a tube amp that will replace it for me. I think it's a pretty fairly priced amp. I'd say that if you're playing medium sized venues, don't get this, this is better for rehearsals and home recording. I would definitely recommend to people in those situations mostly.
Did you find this review helpful?yesno