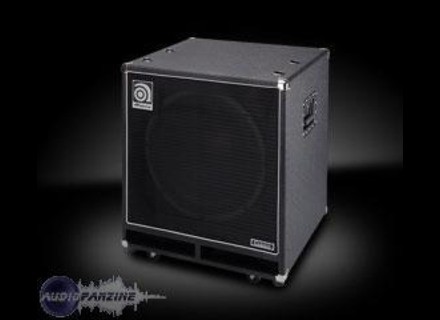 J'ulise complment in a 4x10HLF and it is impeccable, by using it only against the risk of limiting your game pasmal We are on the 18 inch RVer so do not for a game in the acute is not the top.

The spectrum is defined to cover 35Hz 3kHz, so it is not very big, with a low 35Hz tomb is of the same difficult. But at least we have one sr rponse in a wide range frequency drives ever so well coupled to another speaker. By careful against the qualisation as too low and all tremple also in the room RPET in all premises, tighten the screws before playing ....

I use it recently but with the ampeg vouluq ue, I'm not from the ampeg ampeg coupled VBAC, gives a ampeg so in all cases that do not like a round they go way. As against the baffle is a little expensive, that it silent for a while at least 550 thomann but not enough money so have to some time APRS dbourser 800 balls for a while I put 8.
See the source
Did you find this review helpful?yesno
Cookies help us improve performance, enhance user experience and deliver our services. By using our services, you agree to our use of cookies. Find out more.