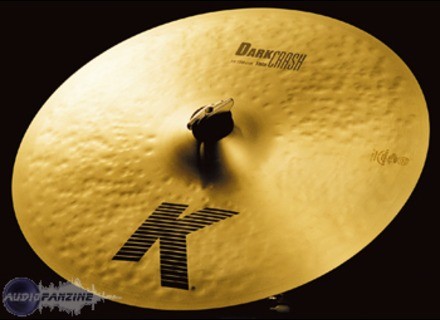 The 15'' K dark thin crash is an exceptional cymbal in certain situations, but not in most.  K's are often played in Jazz, and we had one of these in my high school jazz band.  It served well, but to be honest I usually opted for larger dark cymbals when crashing.  It was difficult to get the needed power out of this cymbal.  It felt so soft to hit the response was sort of delayed.  The bell was also very weak, but this can be attributed to its size.  It sounded beautiful by itself, just not so much in context.