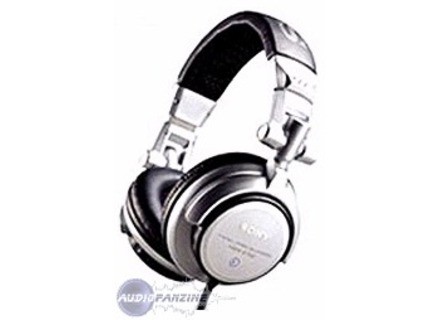 MDR-V700DJ, DJ headphone from Sony in the MDR series.

View other reviews for this product:
I use this headset rather reasonably for about 4 years I bought a discharge.
I like the look, sound good potato, it isolates rather well from the outside.
I see he has suffered a very significant increase in price it cost me just over 700F at the time! ..
the negative after 4 years of use: less for a large manufacturing quality, because the branches at the ball joints have cracked! (Recurring problem on the cheaper model) it no longer has the same holding as much as before since it no longer supported on the ears. also the pads were cracked and that after 2 years of use .. ca is yet but it's not serious ...
short my next headphone will not be a Sony since it is impossible to find defective parts detach ...
See the source
Did you find this review helpful?yesno
Cookies help us improve performance, enhance user experience and deliver our services. By using our services, you agree to our use of cookies. Find out more.