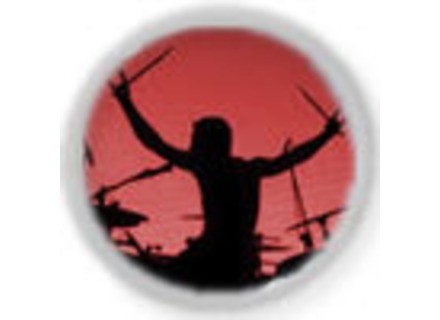 Splurgo Audio announces the release of two new products including a sample pack and a production music track.

Odd Timed Rock Drumloops (www.splurgo.com/Odd-Timed-Rock-Drumloops-p-16456.html) – Bands like Tool, Dream Theatre and Radiohead have used odd time signatures in several songs. Although these more complex meters were common in non-Western music, they were rarely used in formal written Western music until the 19th century. Splurgo decided to do a rock drum loops pack with more complex time signatures. This pack consist of 5/4 loops and 7/4 loops.

All files are available in Acid Pro Wav and Apple Garageband AIFF. The Odd Timed Rock Drumloops pack can be purchased for $ 9.95 USD.

Music Track: Lullaby (www.splurgo.com/Lullaby-Music-Track-p-16457.html) – This Production Track is called 'lullaby' because of its peaceful atmosphere. Two instrument versions are included, one with acoustic guitar only and one including electric guitar and bass too. Both instrumentals have a short (0:55) and longer (1:35) version.

All files are available in Acid Pro Wav and Apple Garageband AIFF. The Lullaby Music Track can be purchased for $ 8.95 USD.