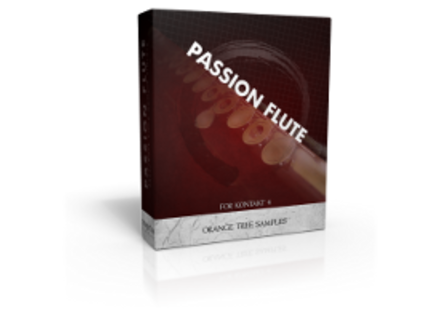 The vibrato is scripted, not only with an LFO, but modeled from real flute vibrato, allowing the user to control the vibrato depth and speed in real-time. The flute is sampled in five dynamics and scripting has been added that morphs between these dynamics using crossfades. Passion Flute’s interface allows the user to assign these performance elements to a MIDI continuous controller, or let the script automatically control them.

Price: $129. There is an introductory price of $99 until December 31st, 2011. Passion Flute requires the full retail version of Native Instruments Kontakt 4 / 5.