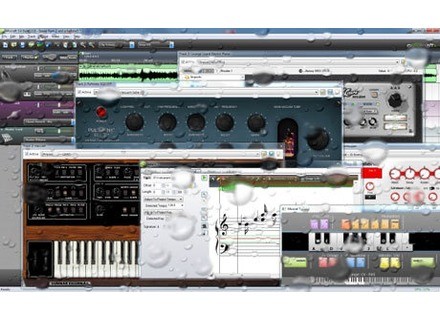 Product replaced by the Acoustica Mixcraft 6.

Acoustica has updated Mixcraft to v5.1 b139.