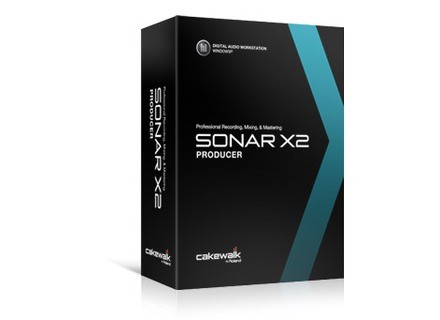 Cakewalk has announced that SONAR X2 is now shipping and available from Roland distribution partners and from www.cakewalk.com.

Edit: Fix mistakes, arrange parts, and manipulate pitch/time and other aspects of recordings.

Deliver: Share final masters in a variety of formats.

Sonar X2 is available in three versions, Producer ($599), Studio ($249) and Essential ($149) and is available through music and sound retailers around the globe.

Visit www.cakewalk.com to for full version details and a Roland distribution partner for localized pricing and availability.