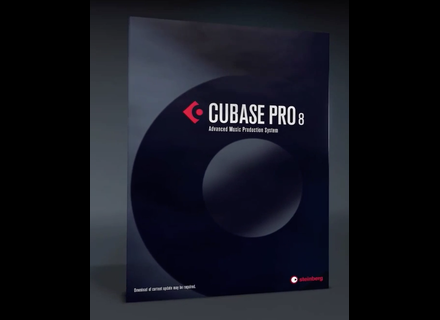 Later today, Steinberg is about to launche v8.5 of its Cubase Pro DAW, announcing several improvements to track handling and mixing.

More details are definitely to come later today, but as of right now a number of improvements has already been announced including several workflow improvements, enhanced key and drum editors, a cloud-based VST Transit system (with free storage and traffic) and a new, V2 version of the Retrologue synth.

Steinberg's website announces it is currently preparing for the Cubase 8.5 launch, in the meantime you can watch the following videos: