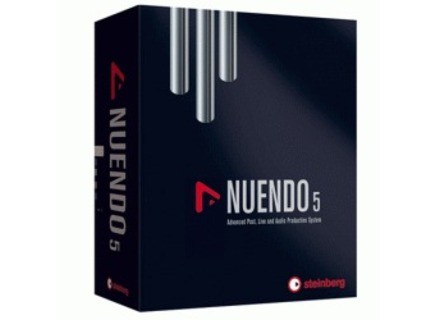 Nuendo 5, General Sequencer from Steinberg in the Nuendo series.

Product replaced by the Steinberg Nuendo 6.

Steinberg has released a maintenance update for its post-production solution Nuendo 5.

Version 5.5.2 addresses several issues, including the video engine performance and the MediaBay usability.