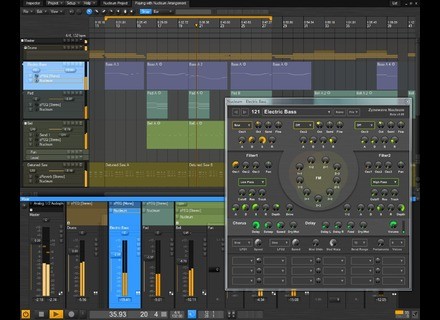 Zynewave has updated Podium to v2.21.