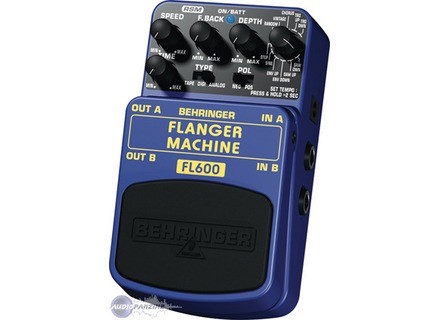 see details on their site
stop us drunk with nie nie nie and plastic.
must still avoid jumping on the pedals from the castles, even if they are in fact the métal.on Zique or skydiving?
compartimment for batteries, well not use it anyway, with a set of five or six pedals, it is more profitable with the transformers.

I never read the manuals
to change the sound, turn the knobs.

before acquiring other models, try to be richer.
on the other hand, I've heard a lot, and that they defended well, besides the
price is still three times lower.
behringer pedals, I have a few, and apart from the fact What has not scored or boss or co pro mxr above, I see what you can not blame them.

whatever the type of effect, behringer is formidable side value for money.
MARK is advisable to cut.
for others, you buy the "original" so you do not criticize your own choice.
See the source
Did you find this review helpful?yesno
Cookies help us improve performance, enhance user experience and deliver our services. By using our services, you agree to our use of cookies. Find out more.