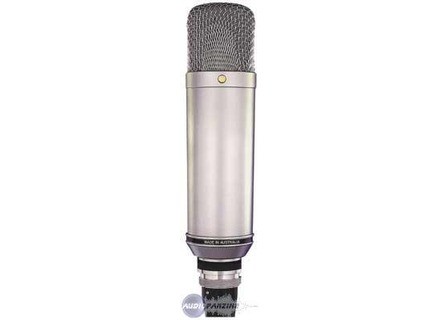 View other reviews for this product:
The Rode NTV is a tube condenser microphone that has a cardioid polar pick up pattern and comes with its own power supply.  The mic is designed for use in the recording studio and I have only used it for such an application - I would not suggest bringing it outside of the studio as it is an expensive microphone that is not meant for that kind of use.