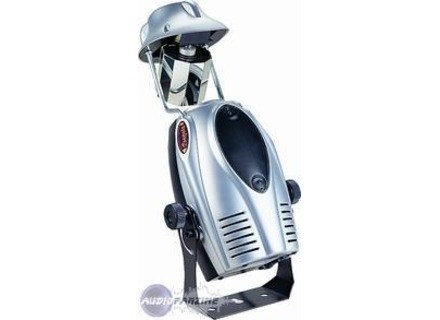 Penguin Barrel, Laser 500mW and up from JB Systems.

View other reviews for this product:
This Mr. Penguin out of style!!

Even if its appearance is semi-professional, when to change bulb (50 W one), do better not be sighted, indeed, the screws are tiny, which is really not practical, but a Once replaced, everything is nickel ...

The Barrel is actually a simple mini-moon to which we are adding a head equipped with a rotating mirror.
which gives in mobile disco, a scan of three large groups of light faiseau worthy of disco ....

Seuleument, I think, with the same product and one 300W bulb, the effect would have been even more festive ... BUT it is AWESOME!! It's scanning surface (properly sloped) is a 180 ° C

I bought mine on the Internet for the price of € 82 with a port faris € 10, making a play of light at very good price!
But again, it's a game of light use amateur or mobile disco ...

If you are a professional, you will be disappointed by its low power
See the source
Did you find this review helpful?yesno
Cookies help us improve performance, enhance user experience and deliver our services. By using our services, you agree to our use of cookies. Find out more.