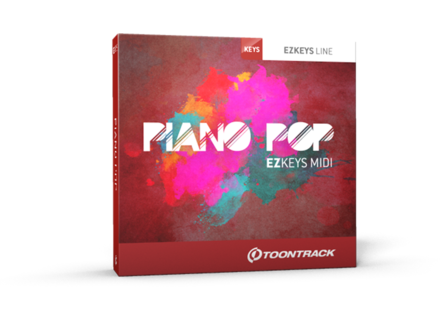 According to Toontrack, this collection of EZkeys MIDI was inspired by the wealth of today’s piano-pop (think of acts such as Keane, Coldplay, The Fray and Gavin DeGraw), and is aimed at those who want to write songs where the piano is at the very center of attention.