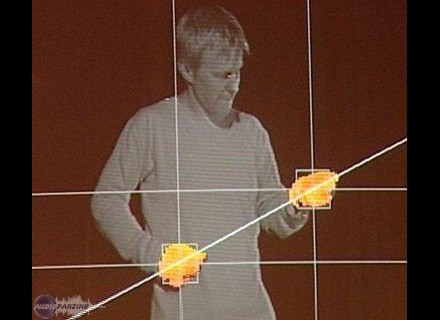 View other reviews for this product:
Until then there was talk of modeling amps, microphones and guitars (but with a real guitar at the base - Variax). But this modeling based gloves and webcam, we've seen everything ...

Especially since according to the video, the accuracy is almost nonexistent. The game has nothing to do with the playing of a guitar (notes formed with the hand meant only scratching the strings for example).

And above all you really love to look like an idiot trying to stir the air to produce an agreement that vaguely resembles an E minor ...

ps: at least it's talk talkative and actually deserves a passage in the TV section unusual.
See the source
Did you find this review helpful?yesno
Cookies help us improve performance, enhance user experience and deliver our services. By using our services, you agree to our use of cookies. Find out more.