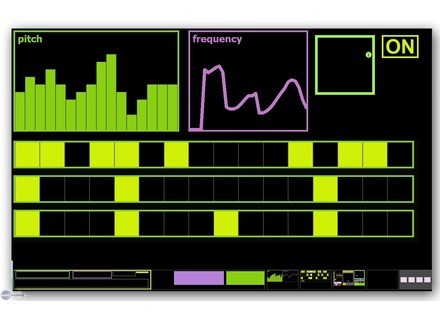 Sensomusic has updated Usine to v4.22a which solves an important audio freeze bug and implements a new SDK (thanks to Martin Fleurent).

* New C++ SDK v3. Most of user modules have been rewritten with the new SDK to ensure a forward compatibility.
* Logical operators now work for arrays: returns arrays of 0 or 1.
* New Color modules to translate Usine color into RGB or HSL and inverse.
* The roll array user module is now included in the package.