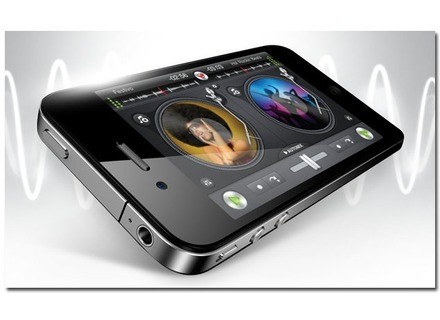 djay for iPad, Other software for iPhone / iPod Touch / iPad from Algoriddim.

algoriddim has updated djay for iPad to version 1.3.

Summary of changes in djay for iPad v1.3: