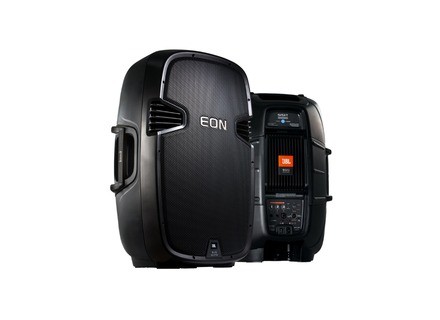 I'm not trying to offend anybody, but when low-end speaker manufacturers state 20-20000 hz (without stating at what level), fantastic 500W, 700W or even more output power, and all that for less than €250 per speaker, you ought to take a closer look into it... If I'm skeptical when RCF says its speakers consume 650 w max and deliver 700 W RMS, imagine with unknown brands!
Did you find this review helpful?yesno
Cookies help us improve performance, enhance user experience and deliver our services. By using our services, you agree to our use of cookies. Find out more.