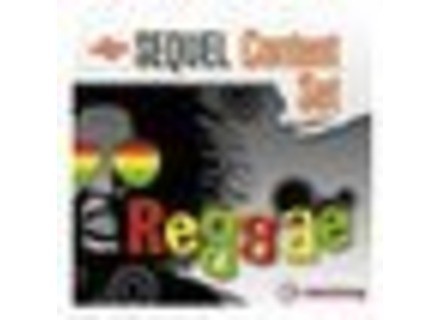 Available exclusively as a download product in Steinberg’s Online Store at shop.steinberg.net from Q2 2009, the new Chillout, Reggae and Orchestra Content Sets add hundreds of new loops, and take the total number of Sequel Content Sets to ten.