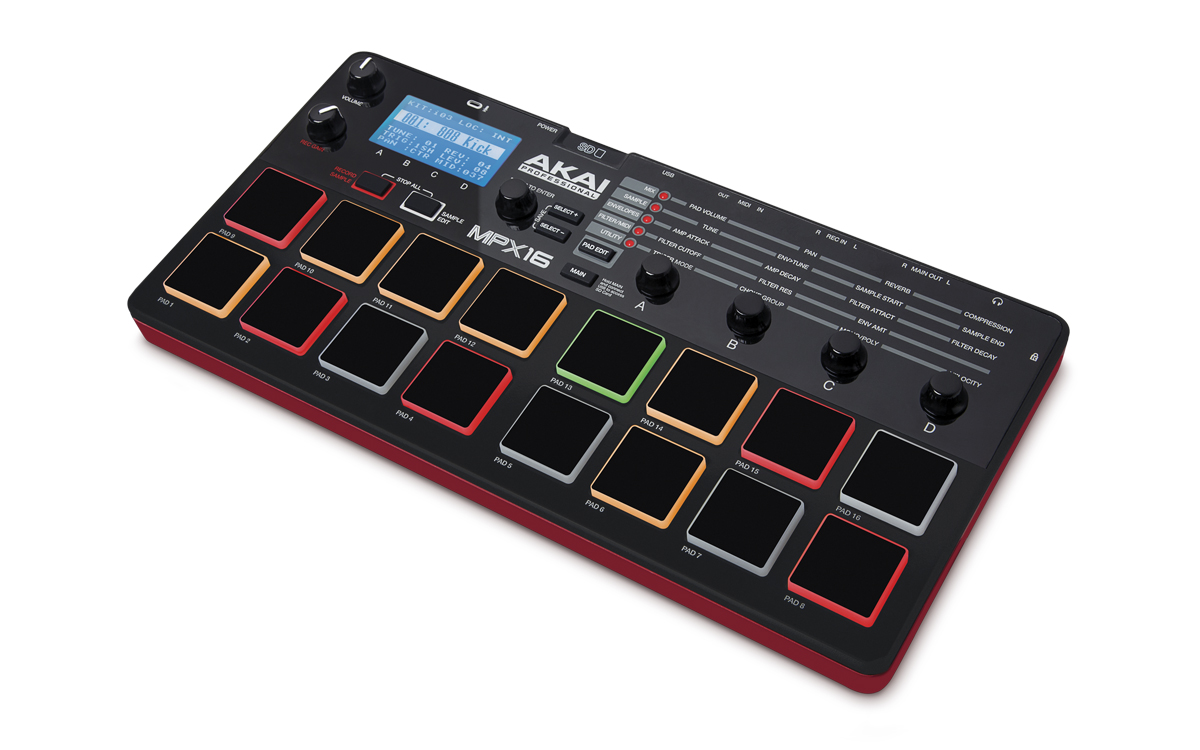 View other reviews for this product:
CriticalPoster

« Useless as a Sampler »

Publié le 02/05/20 à 21:53
Value For Money : Poor
Audience: Anyone
I have found the MPX16 to be useless when used as a sampler because the sampled output is not the same as the original. I now use it as a MIDI controller for my hardware synths. The pads are good and it has a standard MIDI output as well as being able to assign note numbers to each of the pads without using a computer. Because of this, I think that the MPX16 is worth the money as a MIDI controller. However, it does not send CC numbers which I don't need anyway.

If you want to hear for yourself, I have attached three audio files.

The first audio file "Original" is the original sample.

The second audio file "Recorded onto SD Card" is the recording of the sample onto the SD card inserted into the MPX16. This is the sample after it has passed through the A/D converters and input circuitry.

The third audio file "Played through Output" is the recorded sample on SD card played back through the main outputs of the MPX16. This is what you would hear after you assign the sample to a pad on the MPX16 and then strike the pad. The sample in this case has passed through both the A/D and D/A converters and output circuitry.

The output of the MPX16 was connected to the line input of a Zoom Q3HD camcorder. The third file was taken from an SD card inserted into the Q3HD. I believe the Q3HD records quality audio through its line input.

It is quite clear that the MPX16 distorts the sound BOTH when passing through its A/D converters and its D/A converters, making it useless unless you like to produce lo-fi music.

The sound I hear when recorded onto the SD card AND when played back through its outputs is not satisfactory for me. I now use a Volca Sample to do the sampling which does not distort the sound.