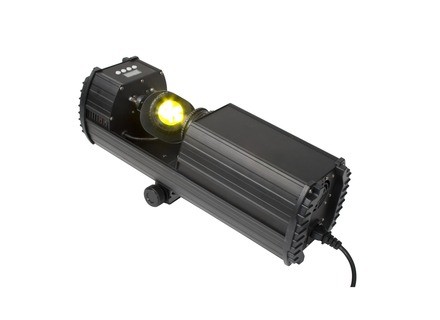 Value For Money : Excellent
I buy 8 times in 2

Now I find here is only for mobile sound is really a plus if you do not want to get hurt the wallet
See the source
Did you find this review helpful?yesno
Cookies help us improve performance, enhance user experience and deliver our services. By using our services, you agree to our use of cookies. Find out more.