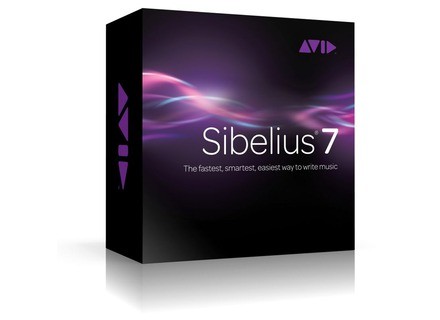 Avid has announced that the Sibelius 7.1.2update is now available.

This update is free for existing Sibelius 7 users, and includes around 150 bug fixes and improvements, according to the company.

Among the most significant changes announced in this release are performance improvements to both screen redraw and editing speed, improved support for 64-bit ReWire hosts, support for MusicXML 3.0 in both import and export, changes in the way the single document interface works when closing score windows, and support for Windows XP.

More information is available in this blog post and/or you can check out the complete list of fixes and improvements.