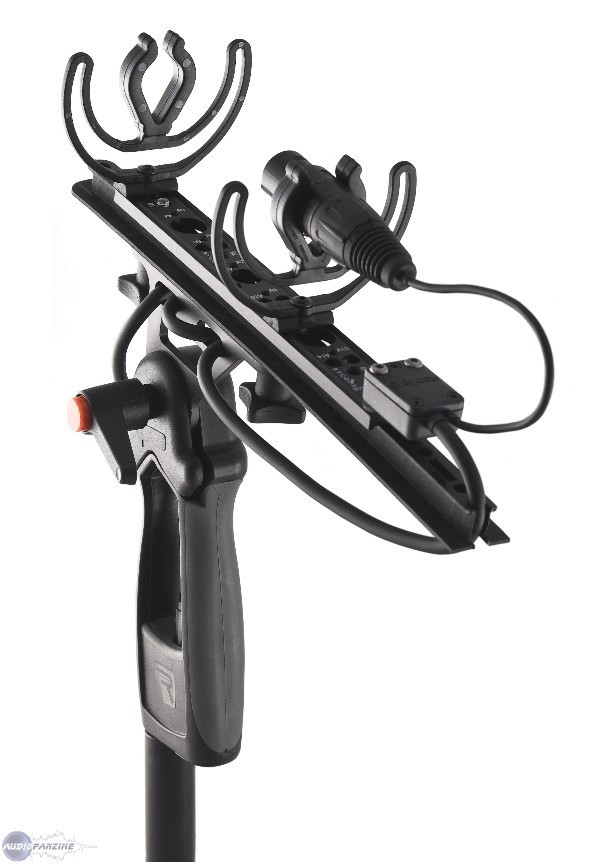 Rycote has introduced its Lyre — a U-shaped clip made of vibration-reducing thermoplastic.

The Lyre has improved the ability of Rycote's microphone suspensions to isolate mics from unwanted vibrations, and sits at the heart of products like the S-series and redesigned Modular windshields, the Universal Camera Kit, and the InVision series of broadcast and studio recording microphone shockmounts.

All these products featuring the Lyre have been introduced at successive IBC exhibitions over the past few years. For IBC 2010, the Lyre makes its debut on Rycote's stereo microphone suspensions, streamlining the range and making it more robust, easier to set up, lighter, more efficient at excluding unwanted vibrations and, perhaps most significantly, making it more affordable to end users, according to the company.

From IBC 2010 onwards, almost all stereo suspensions will be sold using the Lyre microphone clips, which will replace the diverse variety of hoops and elasticated suspensions sold until now. The exceptions are the suspensions in Rycote's mono and stereo extended ballgags, where Lyres will be introduced at a later date.