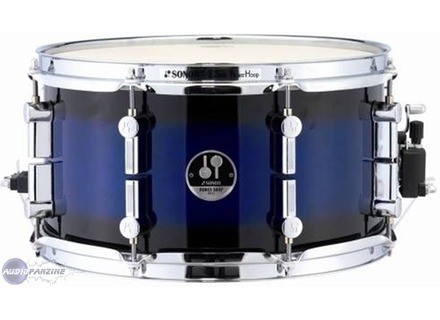 Value For Money : Correct
(Originally written by DJluxlux/translated from Audiofanzine FR)
- How long have you been using it?

Ok. The price is affordable.

I got it as a prize and I don't know if I would have bought it... Yes certainly after testing it.
Did you find this review helpful?yesno
Cookies help us improve performance, enhance user experience and deliver our services. By using our services, you agree to our use of cookies. Find out more.