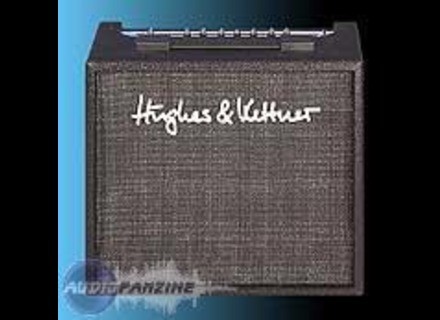 View other reviews for this product:
Pitit n'ampli 15W lamp
1 headphone jack
Between a cd player or ... what you're seeing ...
2 channels, a clear, a saturated one single equalo (fo not messing around either, there would not PLCE for buttons)

I put 9 for the buttons that turn blue kan wahhhhhhhhh is lit, and zolies glitter on the facade (ca founky f)

- C beuah simple, no brainer, its nickel, which can get close to a lamp pti (much better than Peavey Transtube in my opinion)
- Regulation of qualo are wide, c nickel for me that is also used with harmonic

or nothing to say

- Trs nice clear sound, well above its competitors in same range
- Er fo not expect to play saturated with rev, the distortion is quickly muddy, so nickel for blues and rock, er ..... APRS
- Vo mieu use clear sound with pedals to get a nice OD
- A little reverb mtallique if you push that maque heat (ie 8)

Nickel for blues amp well above what I try: peavey blah, yuck marshall, fender do not talk about ...

Perfect for playing in the apartment, it sounds fast (I hate playing too loud), if in fact I never Exceeds third of the volume, but that c jpense too weak to play in groups, or when a rhythmic calm again ...

So apart from 15 W amplifier nickel, then 9, this amp is much better than the majority of low-end amps 30W 15 see
See the source
Did you find this review helpful?yesno
Cookies help us improve performance, enhance user experience and deliver our services. By using our services, you agree to our use of cookies. Find out more.