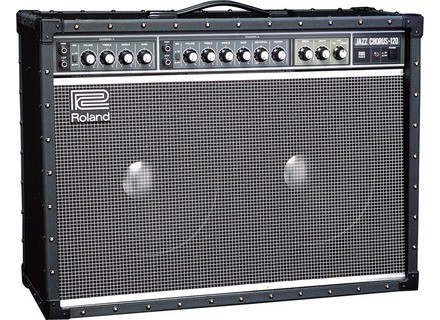 At new these amps come in at around $1200. A little bit on the high side for a solid state amps. IF you really want to gig with this amp then it is a good purchase, but if you just want to use it for recording a particularly the clean then save several hundred dollars and get a Cube amp from Roland that has the JC Clean. But this amp is so classic anyway that it is a must own!
Did you find this review helpful?yesno