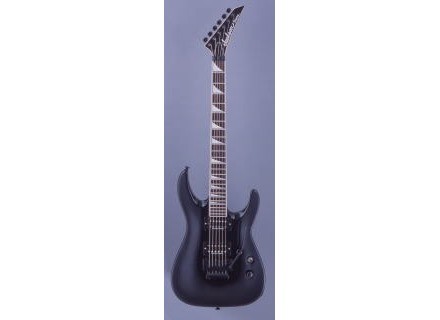 This is a fairly high quality Jackson made over in Japan. It utilizes the regular tone woods that the MIA Jackson's use, and it even has real Seymour Duncans installed in it so you shouldn't have to swap out the pickups like the rest of the line. The guitar has the following features:

I highly recommend people check out these guitars if you get a chance. They're very solid, especially for the used price they tend to go for. The problem is that you don't see them for sale too often. The quality of the instrument can easily rival the MIA models, and it's kind of like a well kept secret. Solid tone woods, solid pickups, solid everything, really. Check it out if you get the chance.
Did you find this review helpful?yesno
Cookies help us improve performance, enhance user experience and deliver our services. By using our services, you agree to our use of cookies. Find out more.