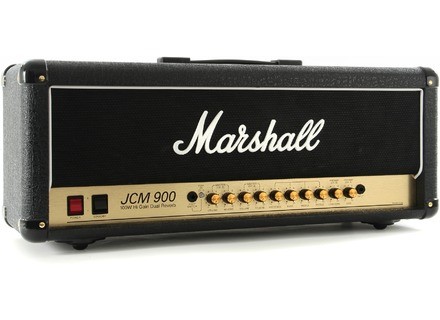 View other reviews for this product:
I might be a desire to spare EQ 2 channels ... otherwise the rest is classic (and relatively complete)

The use is bone simple, any guitarist capable of holding three agreements need not open the manual!

The party is the most controversial ...

Personally I have used for years with a Les Paul Studio is jousting without effect supplmentaire and I've never had a complain. However it is true that the sound palette is very tense and his "Marshall" is rather (too) easily recognizable ...
I think it's a very good choice for all that rock a little pchu ... For the music more "soft" options may be a little too thin for what is harder, the channel distortion is, in my opinion, not enough fat and Dfine.
But what is the alternative, punk rock, etc ... it is really very good!

in résumé is not the best choice in terms of Polyval

and at the time he has really matched my expectations ... over time, tastes change and I am a bit "lassquot; sound. I" bypasses "the last few months I prampli replaced by a Rocktron Voodu Valve, since it takes advantage of a second youth)

Now I think it does not compete in terms of possibilities with the current models but ... I think ultimately it's an amp that has some me (this is rare) and I am a hard Sparer