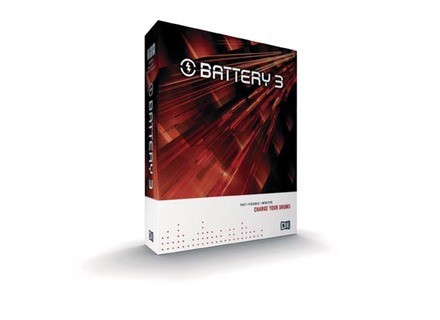 Battery 3, Virtual Drum/Percussion from Native Instruments in the Battery series.

Battery 3.0.5 is designed to bring important technological improvements, including a revised sampling engine and 64-bit support, so the Battery team has decided to set up a public beta test.

This means that, starting immediately, registered Battery 3 owners can download a fully functional 3.0.5 beta version, and submit eventual bug findings to the Battery team over a special "bug tracker" web page, according to the company.

The Battery v3.0.5 update will include the following improvements: