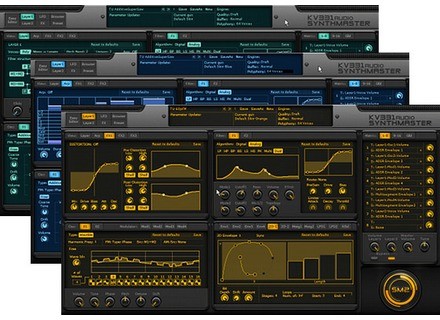 As for bug fixes, address the following issues that were present in previous versions:

For registered users, version 2.8 is a free update and can be downloaded at KV331 Audio's user downloads page.